What is the True HEPA Filter and How it Clean the Air?

Smartbrainyhomes.com contains affiliate links to products. We may receive a commission for purchases made through these links.

The main task of an air purifier is to clean the pollutants from the environment so that you can breathe in a fresh atmosphere. Unless the air is clean, there are chances that you will suffer from different kinds of diseases. For a healthy life, the air must be clean, and air purifiers can help greatly in this regard.

Although every air purifier serves almost the same task, the one that is considered the best among them is the air purifier that consists of a true HEPA filter. This can be the perfect filter for so many reasons.

Two of our recent blog posts will help you to understand the filters better which are What is an Activated Carbon Filter for Air Purifier? and What Are Uses And Benefits of Air Purifiers? available on a separate page.

The word HEPA stands for high-efficiency particulate air. The best thing about a HEPA filter is removing up to 99.97% of microscopic pollutants in the environment. This is entirely true.

For all the people who are clean freaks and who want to make sure that there is not even a single particle of dust that should go for this filter. Even the tiniest of dust particles are unable to survive in its presence.

It can even remove dust particles that are as small as 0.3 microns in size.

From atmospheric dust to cement dust, from bacteria to dust mites, from insecticide dust to mold holes, it can destroy all sorts of harmful microscopic particles present in the environment. If there is one thing that can guarantee the cleanest air in your room, it is this filter.

Generally, a HEPA Filter that can surely clean the air up to 99.97% is called a True HEPA Filter.

What is it made of?

A true HEPA filter is composed of highly dense paper made of thin fibers. The distance between them is between 0.3 and 2.0 microns. These fiber glasses have a very high density and can stop the smallest particles from passing through.

What is HEPA Type Filters?

It is another HEPA filter, but it is not as efficient as the True HEPA filter. People buy it because it does not cost much. In an era where filters can be damn expensive, this one is economical. For this reason, it is high in demand, and people buy this like hotcakes.

It is made of the same stuff that the true HEPA filter is made of, but its glass fibers’ density is not very high. It is called the HEPA type filter.

Difference between the True HEPA Filter and HEPA Type Filter

On the other hand, if you need a filter for temporary usage, you can go for Hepa Type Filter.

How does a true HEPA Filter Work by using a Combination of three Physical Mechanisms?

A true HEPA filter can capture particles of such small size only because of the smart design and the combination of three mechanisms that it uses. The mechanisms are as follows: 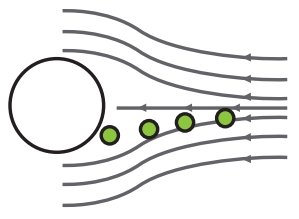 The inertial impaction mechanism of a true HEPA filter is used to capture the large particles. The fibers in the true HEPA filters are distributed randomly because the heavier particles cannot follow the gas flow streamline. Because of the large size inertia, they are captured by these HEPA filters. 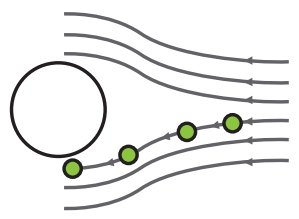 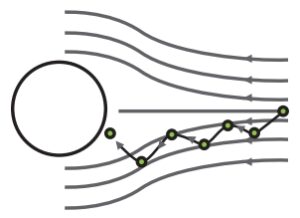 Furthermore, another mechanism is considered to be the most important mechanism used by HEPA filters. With the help of diffusion, the HEPA filters can get rid of the smallest particles. These particles, which are as small as 0.3 microns, are unable to follow the streamline.

The above illustrations are taken from priceindustries.com, a good resource to understand the basics of air filtration by Jerry Sipes, Ph.D., P.E.

Are all HEPA filters the same?

Not all HEPA filters are the same. Different air purifier brands use different techniques. They differ in the density of the fibers and the materials that are used in constructing them.

Some air purifier brands use technology that enhances the ionizer’s efficiency; other brands have invented the sort of HEPA air filters that are made of nano-fibers and can capture particles of about 0.003 microns. It mostly depends upon the brands and on the usage.

MERV Rating and the Efficiency of HEPA Filters

MERV stands for minimum efficiency reporting value. This rating explains the efficiency of various filters to remove those particles. The filters that have high ratings can capture to remove car fumes and even microorganisms.

It is important to follow the mermaid rating in choosing a filter for your home because it ensures your loved ones’ safety. The higher the rating, the better the filters.

HEPA Filters are washable but only when they are written on their labels. If the washable characteristic is not written on the label, then you have to be very careful. There are various ways of washing HEPA filters. You can wash it with water.

It is recommended to use lukewarm water in this regard. The addition of lukewarm will clean these filters in a much better way. If your filter is nonwashable, you can use a vacuum cleaner to clean the dust from your filter.

Out of all the filters, HEPA filters are the best because they do not release life-threatening ozone into the air. Also, they capture the particles of even the smallest size and prevent them from destroying your lungs or respiratory system.

In short, apart from some little cons, they are flawless. If you need to save yourself or your loved ones from airborne germs and diseases, then the true HEPA filter is the answer. Nothing can be better than this filter for your space.

Our Most Popular Posts

If you are looking for a way to reduce your energy bill and do something good for the environment, then it might be time to … 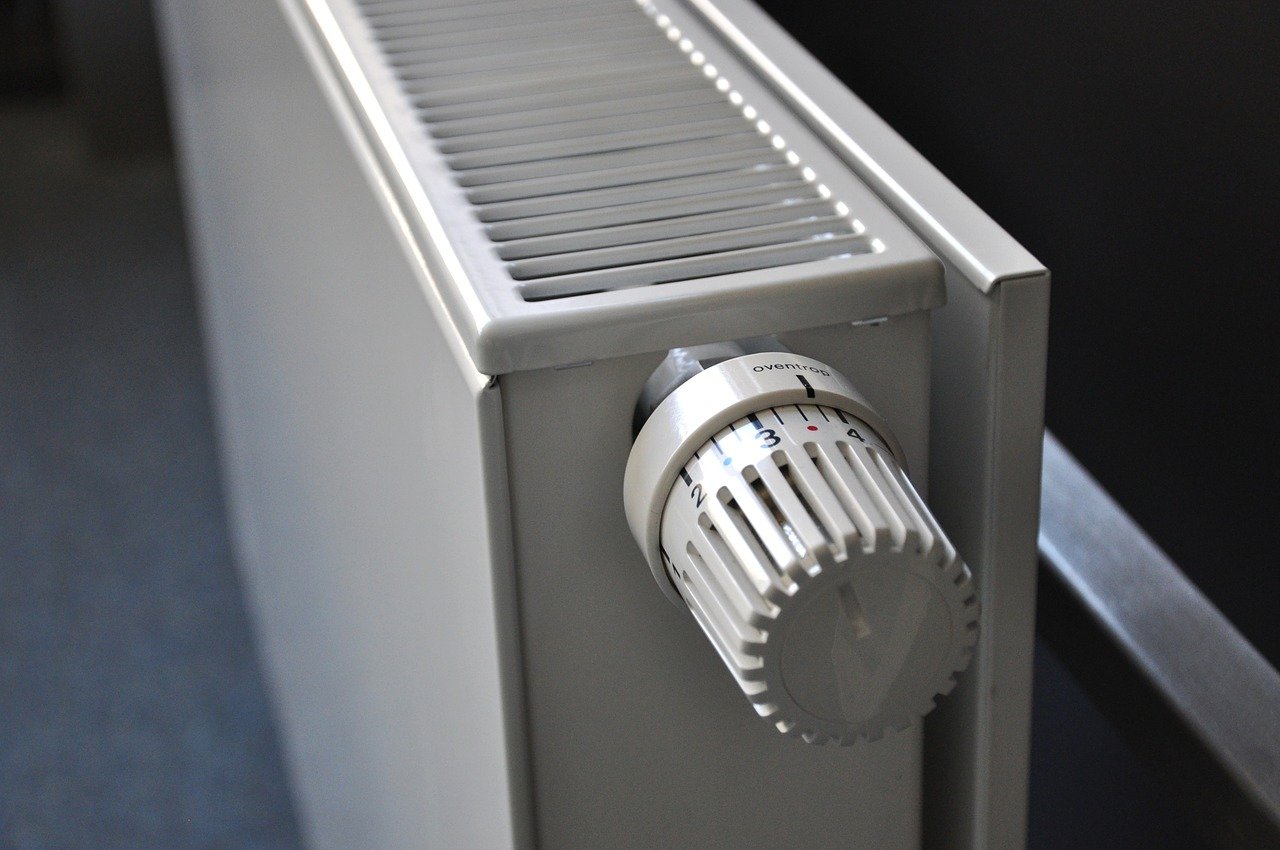 Is Your Wireless Device Safe and How to Fix WiFi Issues

A smart thermostat is a great way to save money on your energy bills. These devices have great wireless capabilities that allow you to control … 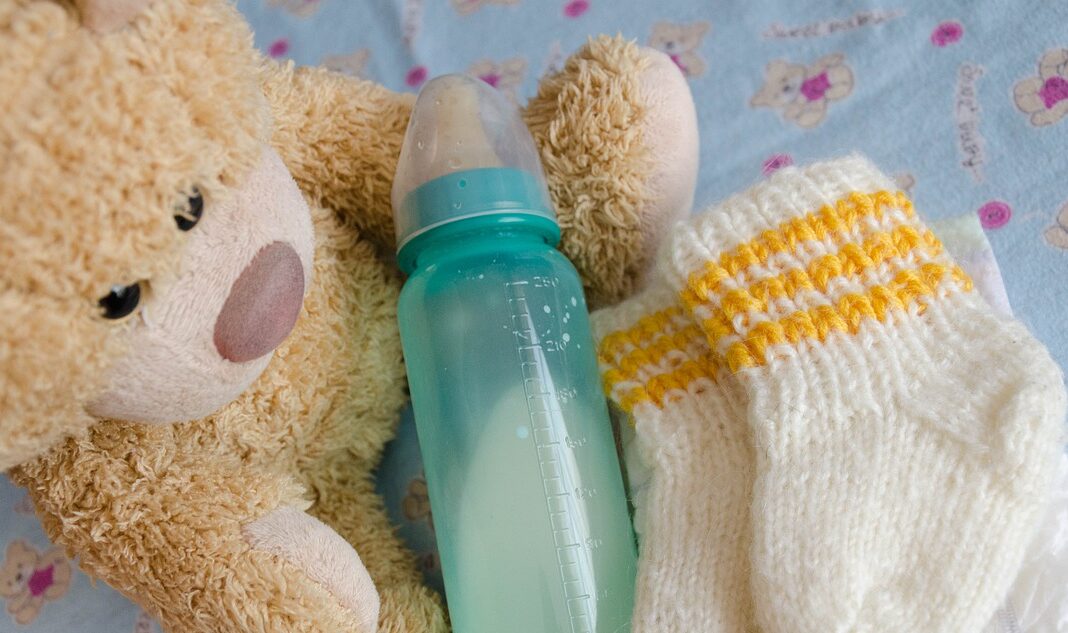 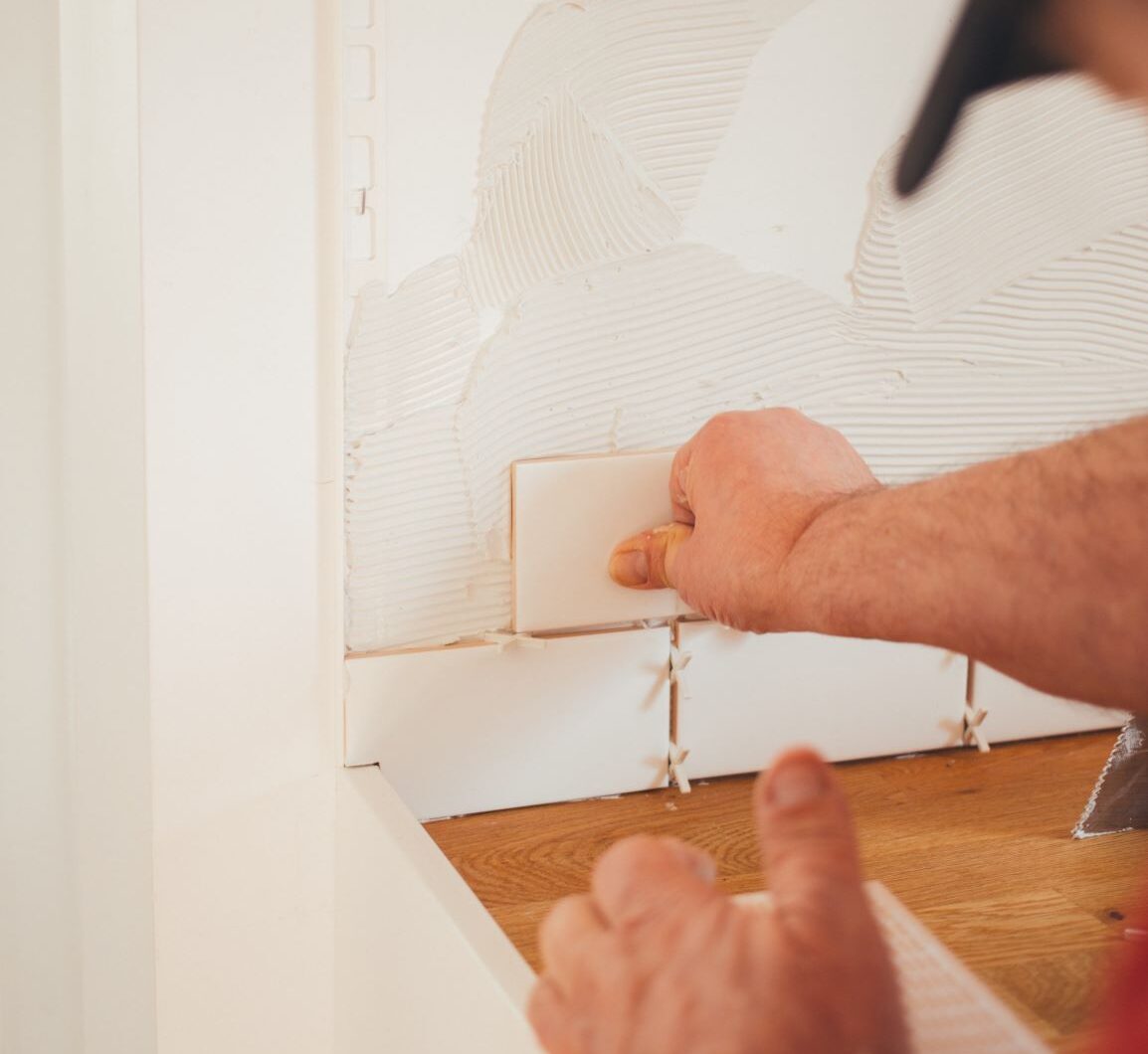 How Hard Is It to Install a Wifi Smart Thermostat?

How to install the Honeywell Wifi Thermostat Without C Wire

Why Use A Smart Device To Lock Your Home

Uncategorized
Read More →
We use cookies on our website to give you the most relevant experience by remembering your preferences and repeat visits. By clicking “Accept”, you consent to the use of ALL the cookies.
Do not sell my personal information.
Cookie settingsACCEPT
Manage consent

This website uses cookies to improve your experience while you navigate through the website. Out of these, the cookies that are categorized as necessary are stored on your browser as they are essential for the working of basic functionalities of the website. We also use third-party cookies that help us analyze and understand how you use this website. These cookies will be stored in your browser only with your consent. You also have the option to opt-out of these cookies. But opting out of some of these cookies may affect your browsing experience.
Necessary Always Enabled

Any cookies that may not be particularly necessary for the website to function and is used specifically to collect user personal data via analytics, ads, other embedded contents are termed as non-necessary cookies. It is mandatory to procure user consent prior to running these cookies on your website.

SAVE & ACCEPT
Scroll to Top